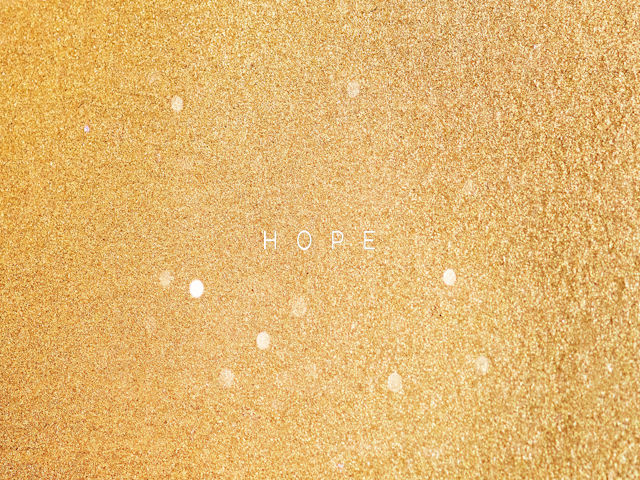 Today is the beginning is of Advent. Advent is a time for us to prepare for Christmas. It isn’t about shopping, baking, decorations or even preparing for the annual Christmas concert, play or cantata.

Advent is about what God did for us. It is about God’s Radical demonstration of love.

16 For God so loved the world that he gave his one and only Son, that whoever believes in him shall not perish but have eternal life. 17 For God did not send his Son into the world to condemn the world, but to save the world through him. John 3:16-17 (NIV)

Humans were created by God to have a relationship him. Sadly, humans rebelled. It was God who took the initiative to bring restoration and healing to humans.

But God demonstrates his own love for us in this: While we were still sinners, Christ died for us. Romans 5:8 (NIV)

Christ came into a dark world so we might have hope. A hope that endures even in the most difficult situations. A hope that isn’t based on our circumstances. A hope that gives purpose and meaning even when life seems pointless. A hope that is anchored in the past saving work of Christ, the ongoing strength for today and the promise of future reward.

For I know the plans I have for you,” declares the Lord, “plans to prosper you and not to harm you, plans to give you hope and a future. Jeremiah 29:11 (NIV)

Have a blessed week.  — Dee 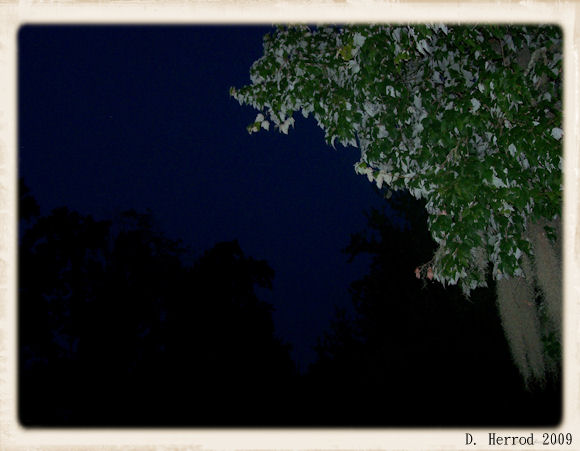 It is a terrifying experience for the lights to go out in a prison. I worked in a death row and disciplinary confinement institution in Florida. I still remember several times proctoring tests in a room with inmates when the darkness enveloped me. You never know if someone will try to take advantage of the chaos and try to escape or get revenge.

It must have seemed to the disciples that the flicker of hope dimmed then faded to black. Jesus faced excruciating trials during his final week. The disciples slept as He prayed and accepted the will of the Father that He would take the cup of God’s wrath. Judas kissed and betrayed Jesus, the Pharisees and their allies demanded his death, and a Roman governor washed his hands of the matter and released a murderer.

38 Two rebels were crucified with him, one on his right and one on his left. 39 Those who passed by hurled insults at him, shaking their heads 40 and saying, “You who are going to destroy the temple and build it in three days, save yourself! Come down from the cross, if you are the Son of God!” 41 In the same way the chief priests, the teachers of the law and the elders mocked him. 42 “He saved others,” they said, “but he can’t save himself! He’s the king of Israel! Let him come down now from the cross, and we will believe in him. 43 He trusts in God. Let God rescue him now if he wants him, for he said, ‘I am the Son of God.’” 44 In the same way the rebels who were crucified with him also heaped insults on him. Matthew 27:38-44

Times would get even harder for the Messiah and His followers. Roman soldiers nailed Jesus to a cross, placed a crown of thorns on his head, pierced him with a spear, and then sealed his dead body in a tomb. Peter denied his Lord three times, the disciples hid in fear, and Jewish leaders thought they had silenced Jesus once and for all. This light so profoundly illuminated in the savior’s birth and ministry appeared to fade into total darkness. As night fell so did the hope of the disciples.  But then Christ arose. He is risen!!!!

The resurrection of Jesus is of central importance to the New Testament. It affirms the divinity of Jesus, marks the words and deeds of his ministry with the Father’s seal of approval, and opens the way to the future resurrection of believers.

How much time do we take to think deeply and pray about what Jesus endured so that we might have eternal life with the Father? Do we contemplate how He who was without sin became an offering so that we can be adopted into the family of God? Do we think about what it means that Jesus rose again with power and then ascended to the right hand of the Father in glory?

I am reminded of some of the lyrics from Were You There (an American Spiritual likely written by slaves, first published in 1899).

Were you there when they crucified my Lord

Prayer: Abba Father, thank you for sending Your Son to live, die, and rise from the dead for us. Thank you that Jesus became a perfect sin offering, so that we may have abundant life. We praise you for providing Your Spirit for us and adopting us into Your family. In the blessed name of Jesus, we pray, amen.