As evening approached, there came a rich man from Arimathea, named Joseph, who had himself become a disciple of Jesus. Going to Pilate, he asked for Jesus’ body, and Pilate ordered that it be given to him. Joseph took the body, wrapped it in a clean linen cloth, and placed it in his own new tomb that he had cut out of the rock. He rolled a big stone in front of the entrance to the tomb and went away. Mary Magdalene and the other Mary were sitting there opposite the tomb. Matthew 27:57-61 (NIV) END_OF_DOCUMENT_TOKEN_TO_BE_REPLACED 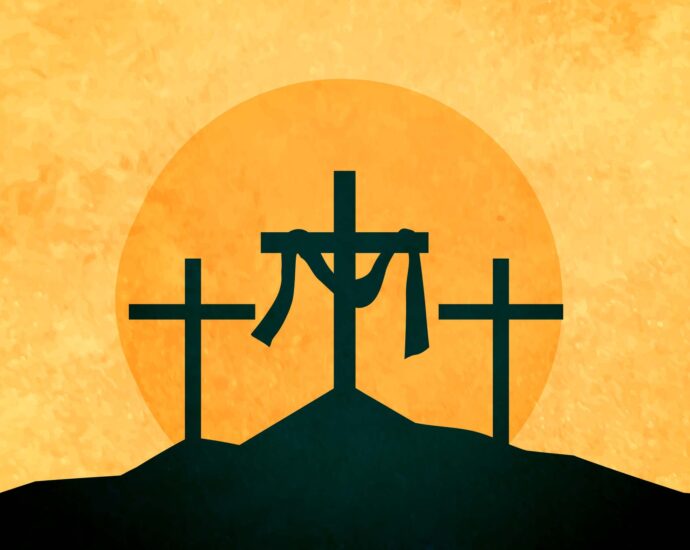 23 records the details of Christ’s trial and crucifixion. It was the climax of a week filled with activity and emotions, especially for Christ’s followers.  His miracles and teachings had gained the attention of both the people and the religious leaders. END_OF_DOCUMENT_TOKEN_TO_BE_REPLACED

14 And when the hour came, he reclined at table, and the apostles with him. 15 And he said to them, “I have earnestly desired to eat this Passover with you before I suffer. 16 For I tell you I will not eat it until it is fulfilled in the kingdom of God.” 17 And he took a cup, and when he had given thanks he said, “Take this, and divide it among yourselves. 18 For I tell you that from now on I will not drink of the fruit of the vine until the kingdom of God comes.” 19 And he took bread, and when he had given thanks, he broke it and gave it to them, saying, “This is my body, which is given for you. Do this in remembrance of me.” 20 And likewise the cup after they had eaten, saying, “This cup that is poured out for you is the END_OF_DOCUMENT_TOKEN_TO_BE_REPLACED 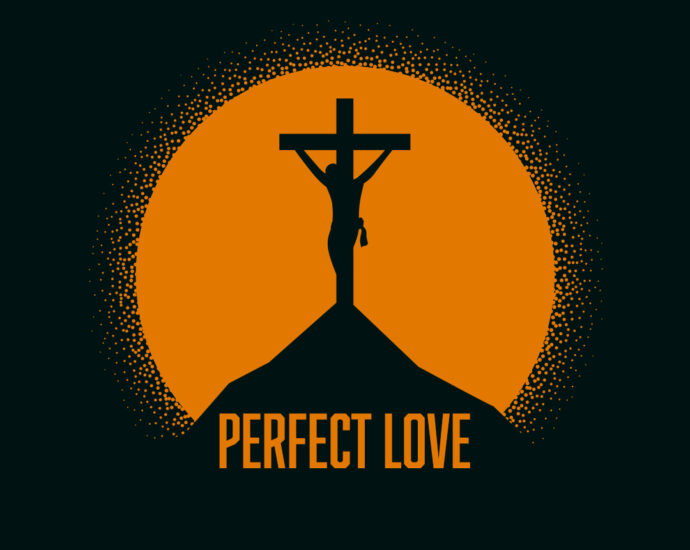 Love With No End END_OF_DOCUMENT_TOKEN_TO_BE_REPLACED