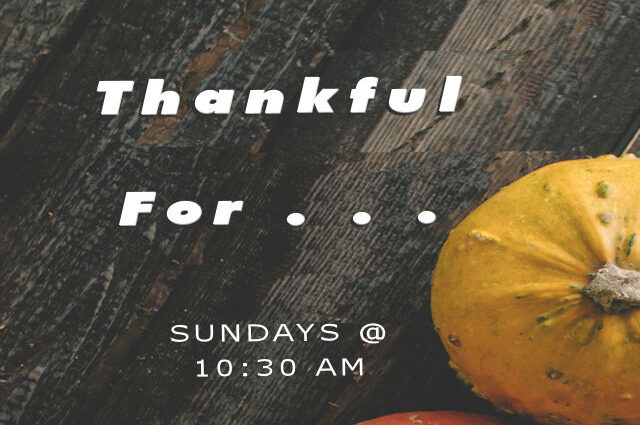 2020 has been a hard year for many of us. It is easy to withdraw into our comfort zone in hard times. In I Thessalonians 5:18, we are challenged to “give thanks in all things.”

The book of Ezra teaches an important lesson how to be thankful for God’s goodness even in the toughest situations. Jerusalem was in ruins. The Israelites had been taken into captivity by the Babylonians. Ezra led a group of Jewish who were allowed to return to their homeland. The book of Ezra provides an account of the Jews’ regathering, of their struggle to survive and to rebuild what had been destroyed. Through his narrative, Ezra declared that they were still God’s people and that God had not forgotten them.

Forgiveness for the Christian is when God does not count our wins against us. We do not deserve the Lord’s help; however, He gives forgiveness who all who confess their sins and call on Him for restoration.

Jonah 2 is Jonah’s psalm of thanks from within the belly of the fish. The song primarily recounts Jonah’s distress in the water and gives thanks for his rescue. It begins with a summary of his cry for help and continues with four more stanzas describing Jonah’s sinking in the water before he is swallowed by the fish. In the refrain Jonah summarizes his cry for rescue and declares Yahweh as the true source of salvation. Then, the narrator tells us, Yahweh talked to the fish, and “it vomited Jonah onto dry land”.[4] First the fish saved Jonah by swallowing him and then the fish vomited Jonah to dry land. Yahweh is the most holy name for God in the Old Testament. This name is so holy that later Jews would not read the name aloud. They would replace it with Adonai meaning Lord. 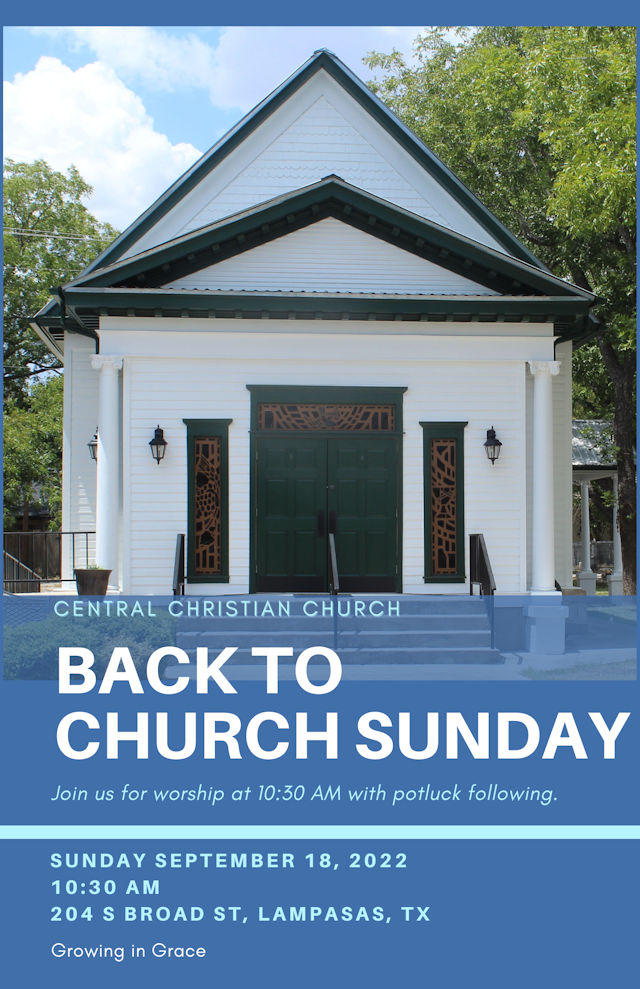