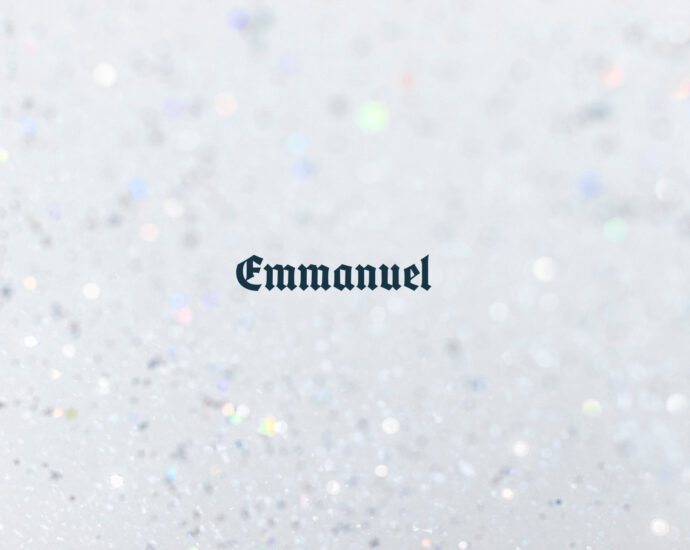 It had been four hundred years since God inspired a prophet to write the last book of the Old Testament. Hundreds of prophecies foretold of a king or Messiah who would come to save people and form a new covenant with them. Immanuel, God with us, would be born of a virgin in Bethlehem, the city of David. Not Herod, not the Pharisees, not the scribes, not the Romans could thwart the plan of God to deliver His people. END_OF_DOCUMENT_TOKEN_TO_BE_REPLACED 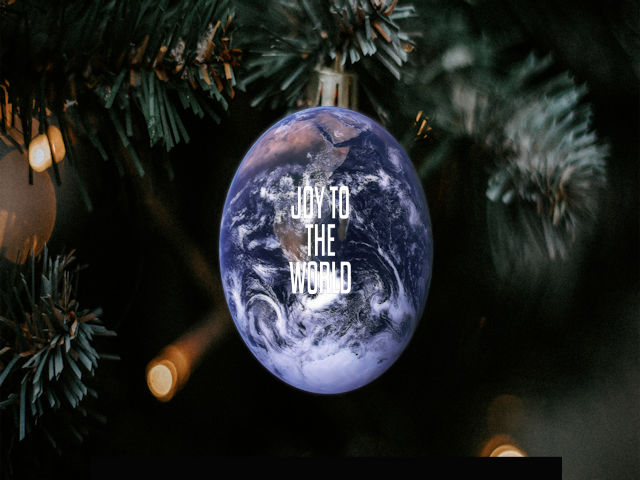 Joy is a state of mind and an orientation of the heart. It is a settled state of contentment, confidence, and hope. It is something or someone that provides a source of happiness. It appears 88 times in the Old Testament in 22 books; 57 times in the New Testament in 18 books. The Bible talks a lot about joy. END_OF_DOCUMENT_TOKEN_TO_BE_REPLACED

Job 1:21 and said: “Naked I came from my mother’s womb, and naked I will depart. The Lord gave, and the Lord has taken away; may the name of the Lord be praised.” Helen Adams Keller, who lived from June 27, 1880 to June 1, 1968, was an American author, END_OF_DOCUMENT_TOKEN_TO_BE_REPLACED

Luke 22:31-32 Simon, Simon, Satan has asked to sift all of you as wheat. But I have prayed for you, Simon, that your faith may not fail. And when you have turned back, strengthen your brothers. Job 1:9-12 Does Job fear God for nothing?” Satan replied. “Have you not put END_OF_DOCUMENT_TOKEN_TO_BE_REPLACED